Judge Craig Whitley is a sitting United States Bankruptcy Judge for the Western District of North Carolina, having served for about 25 years on the bench. Many of those years were spent as Chief Judge. Prior to his taking the bench. Judge Whitley practiced almost exclusively in the bankruptcy area representing debtors, creditors, and trustees, and he served as a chapter 7 trustee in the Western District of North Carolina. 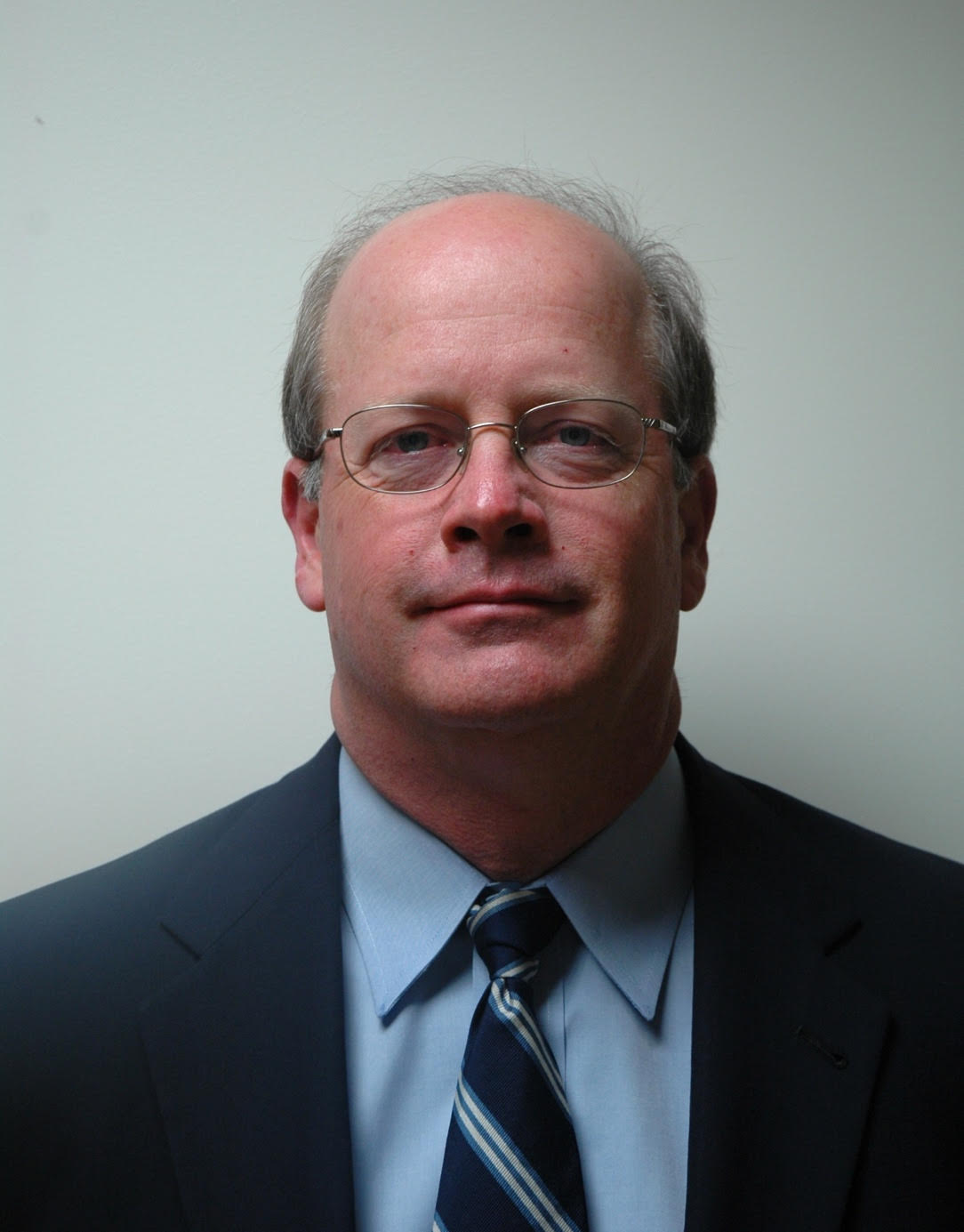