Judge Thomas Small was a United States Bankruptcy Judge for the Eastern District of North Carolina – for more than 25 years and chief judge for many of those years. Throughout his tenure, Judge Small was:

(1) involved with the activities of the U.S. Judicial Conference with respect to bankruptcy;

(3) On the boards of the Federal Judicial Center, American Bankruptcy Institute, and American College of Bankruptcy, 2002-2005.

And he has written extensively about bankruptcy, including having a directing hand in drafting most everything in the Bankruptcy Code dealing with small business bankruptcies, including Chapter 12 and the brand-new Chapter 11 subchapter V for small business debtors. 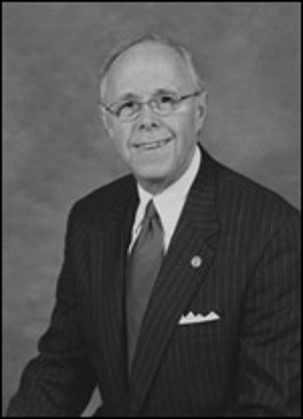